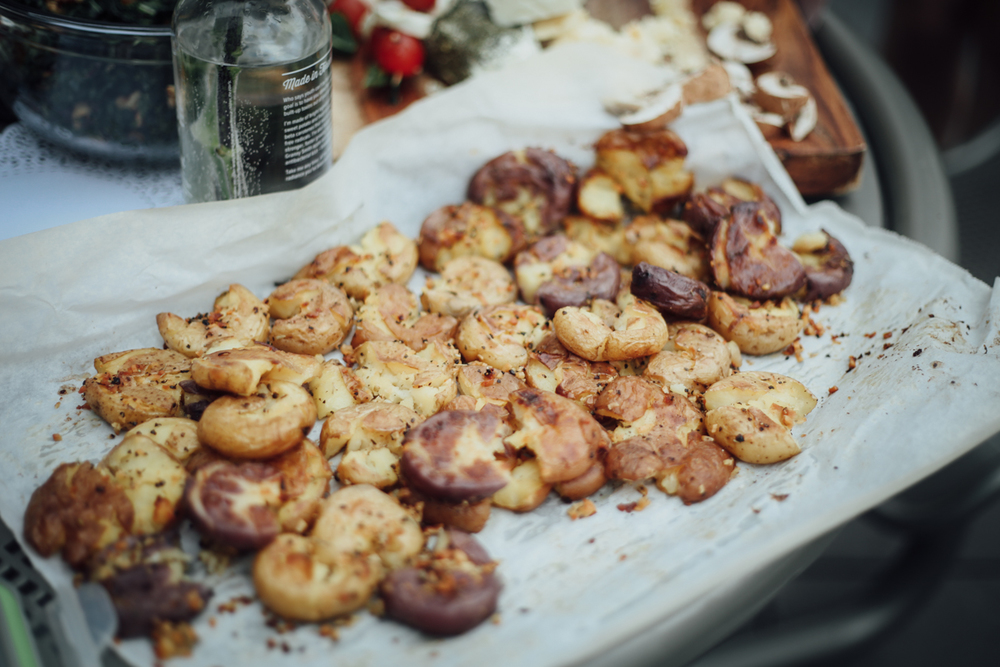 Ever since I was introduced to these potatoes at a party hosted by The Creative Pantry, I’ve been obsessed. I’m not sure of the exact recipe (I don’t even know if there is an official one) but I’ve tried my best to recreate it. Basically, it’s small potatoes (I like to use the colourful ones because they’re cuter imo), spices, and butter. 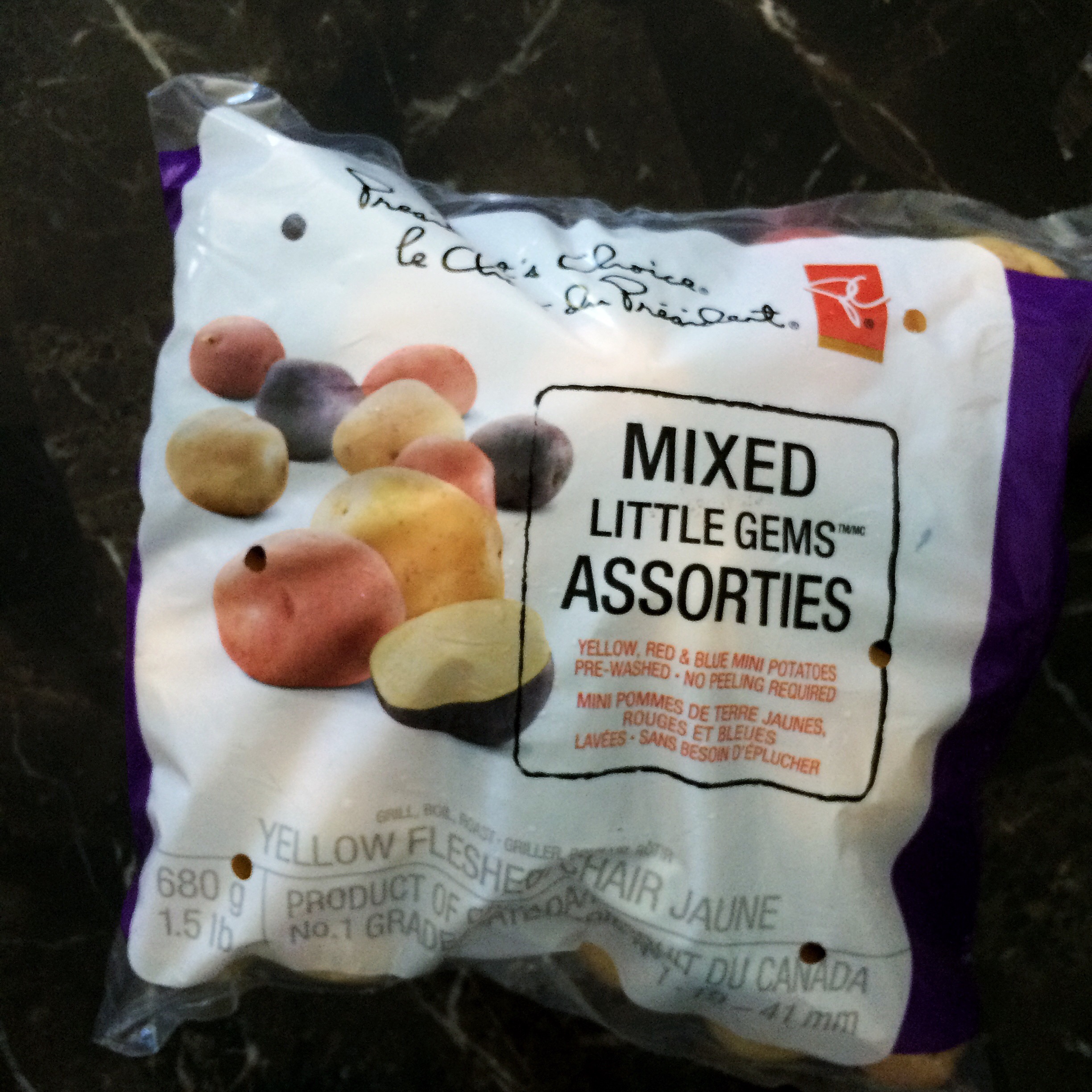 You first want to wash all your potatoes. I suggest washing the whole bag or maybe even two bags or more depending on how many people you plan on feeding. Honestly, these are like crack and they will be gobbled up within seconds so you should probably make as much as you can. 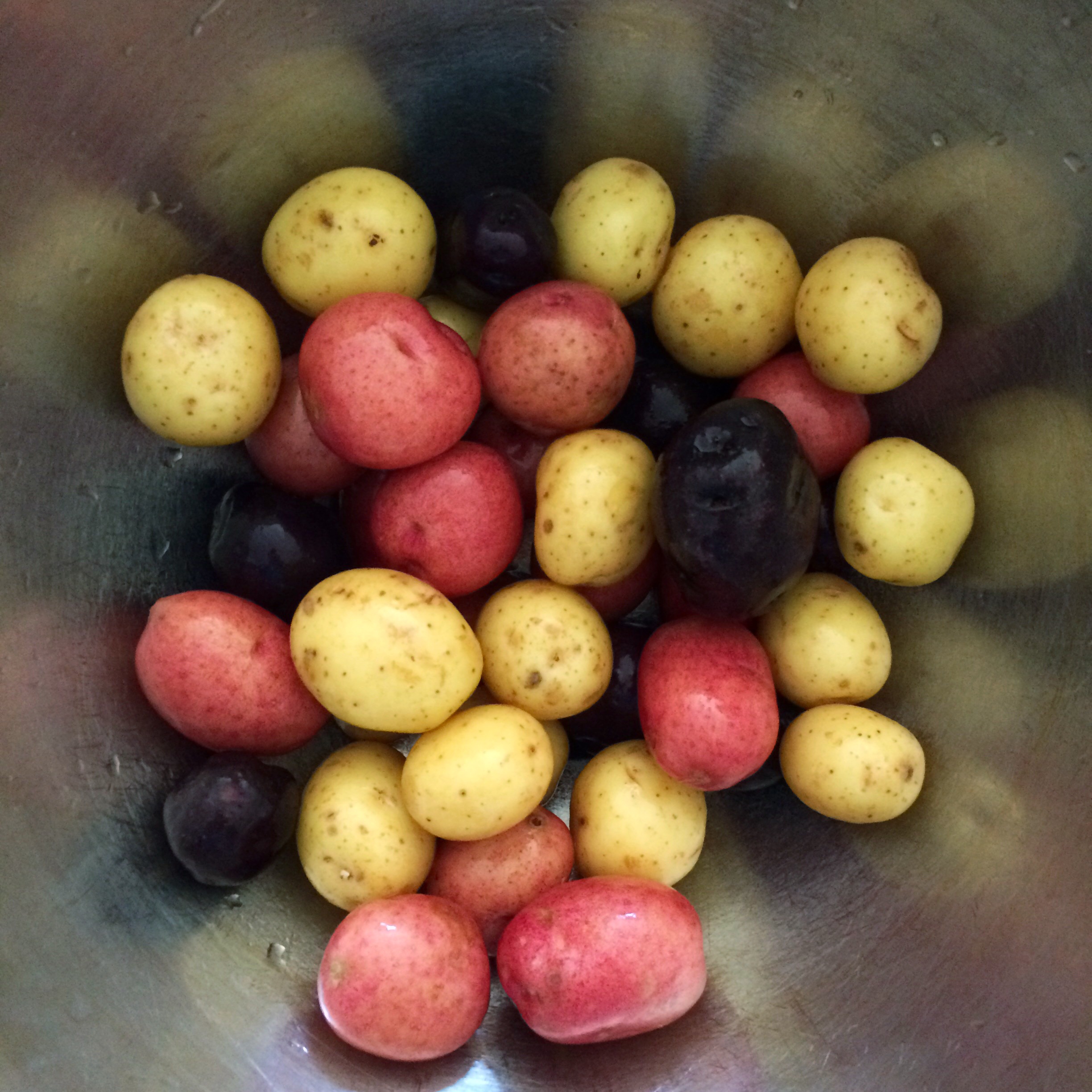 Next you want to prep your butter and spice mixture that will be applied onto the potatoes. I honestly just threw spices together. There really is no wrong way to do this. Cater to your taste by adding or leaving out whatever you want. I like to put: salt, pepper, paprika, oregano, and this turkey rub I have on hand that’s a fusion of other spices. (Super specific, I know). 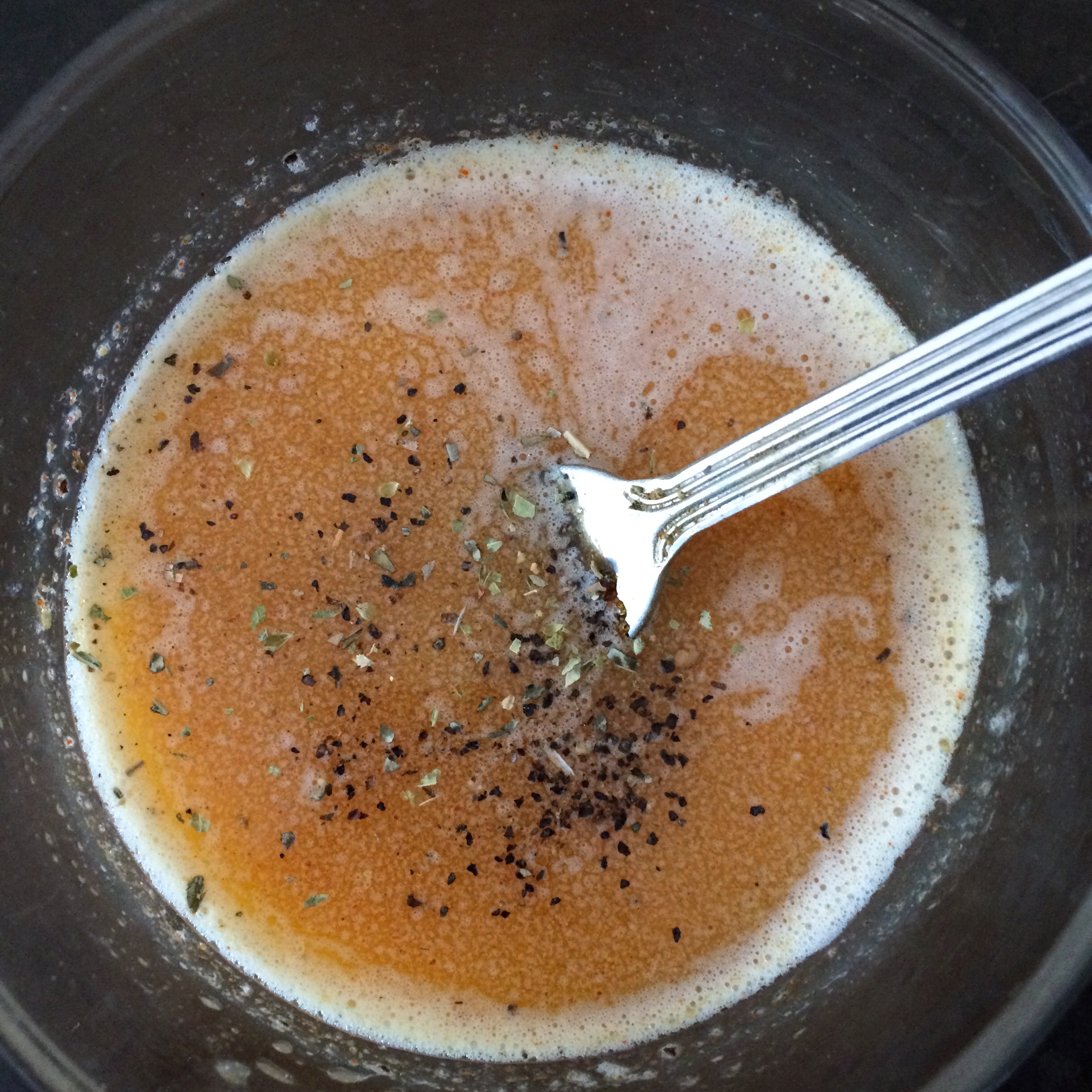 You want to boil the potatoes a bit so they soften up enough so that when you place them on parchment paper you can actually “smash” them. It’s best to use these small potatoes because I tried using regular sized yukon potatoes and it just didn’t work. 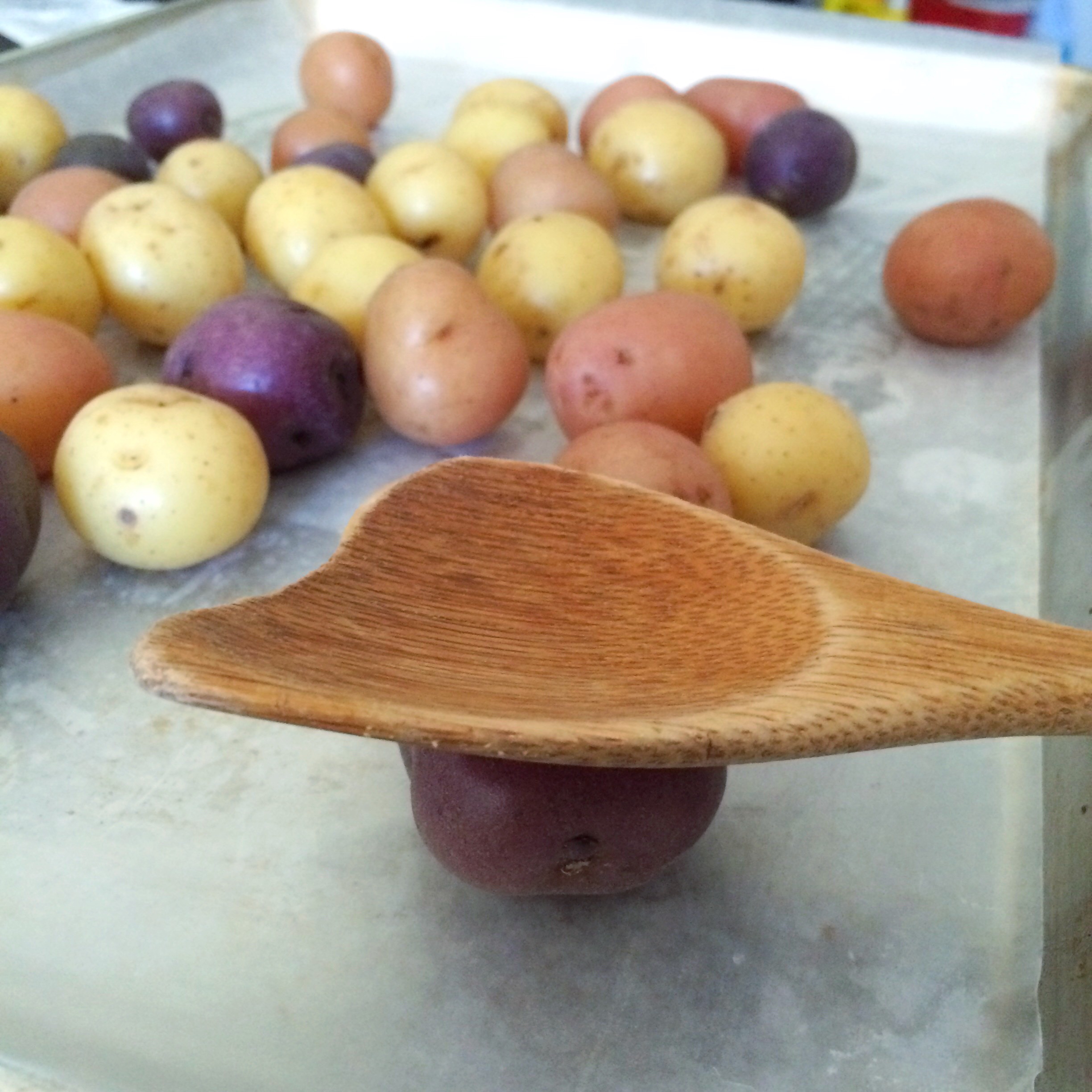 Use anything you have on hand that will smush these little guys into these flatter “smashed” potatoes. I don’t suggest your bare hands though because they will be hot from the boiling water. 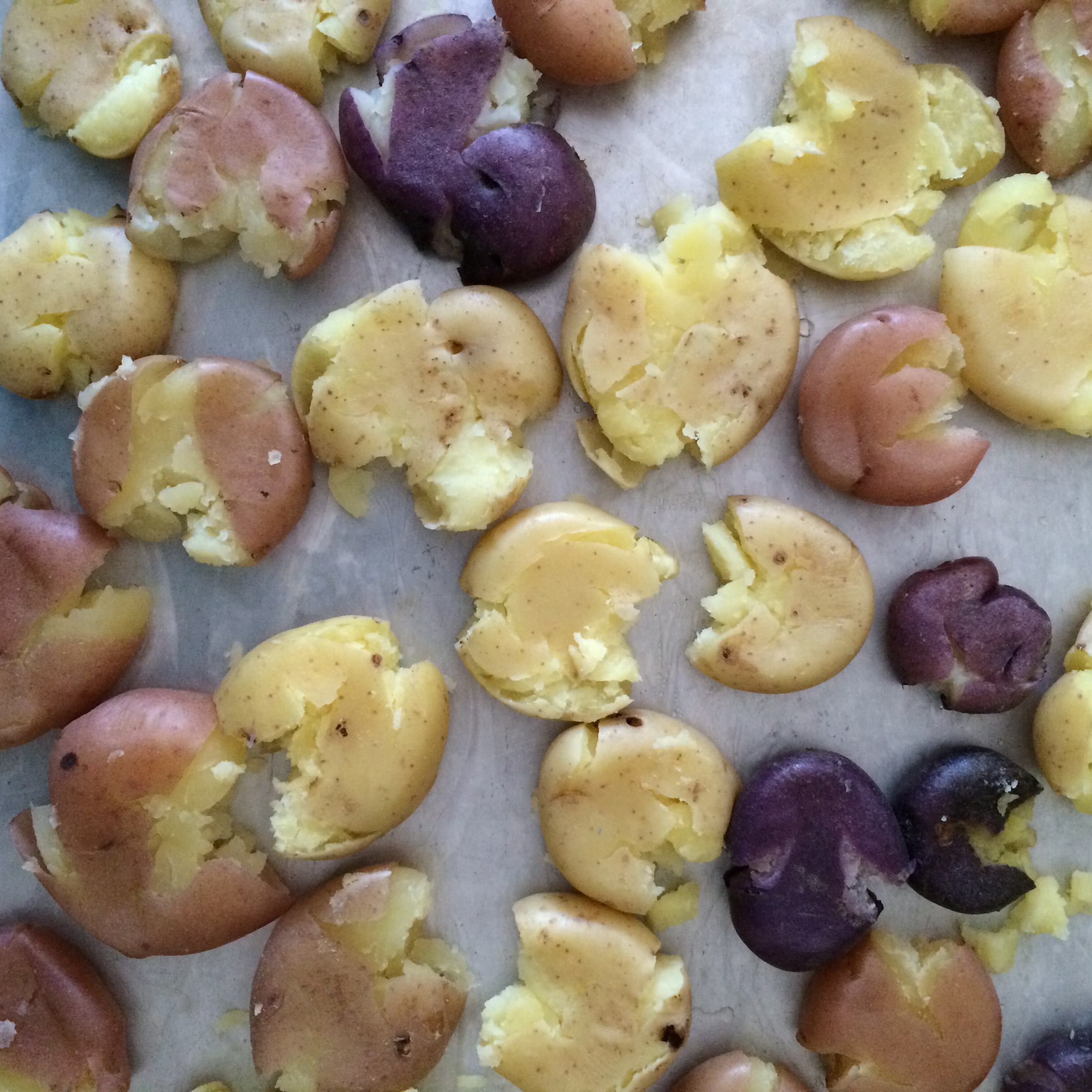 After you have smashed all your potatoes, you want to glaze them with your butter spice mixture.  The more, the better! So load up your brushes. 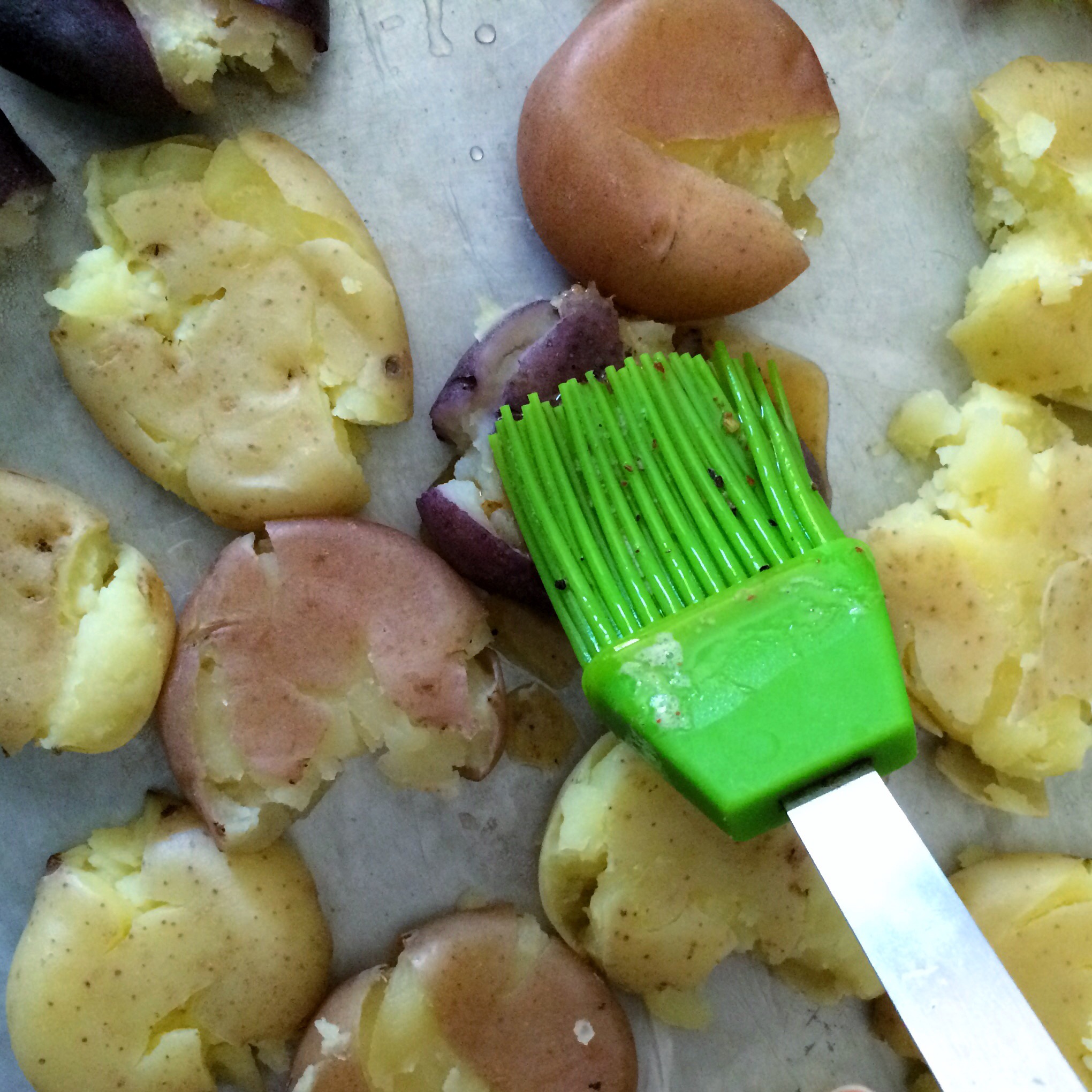 Place into the oven and bake at 350F until they are crispy and golden brown or until your desired crunchiness. It usually takes around 20ish minutes I would say… again, I know, super accurate right? (haha) 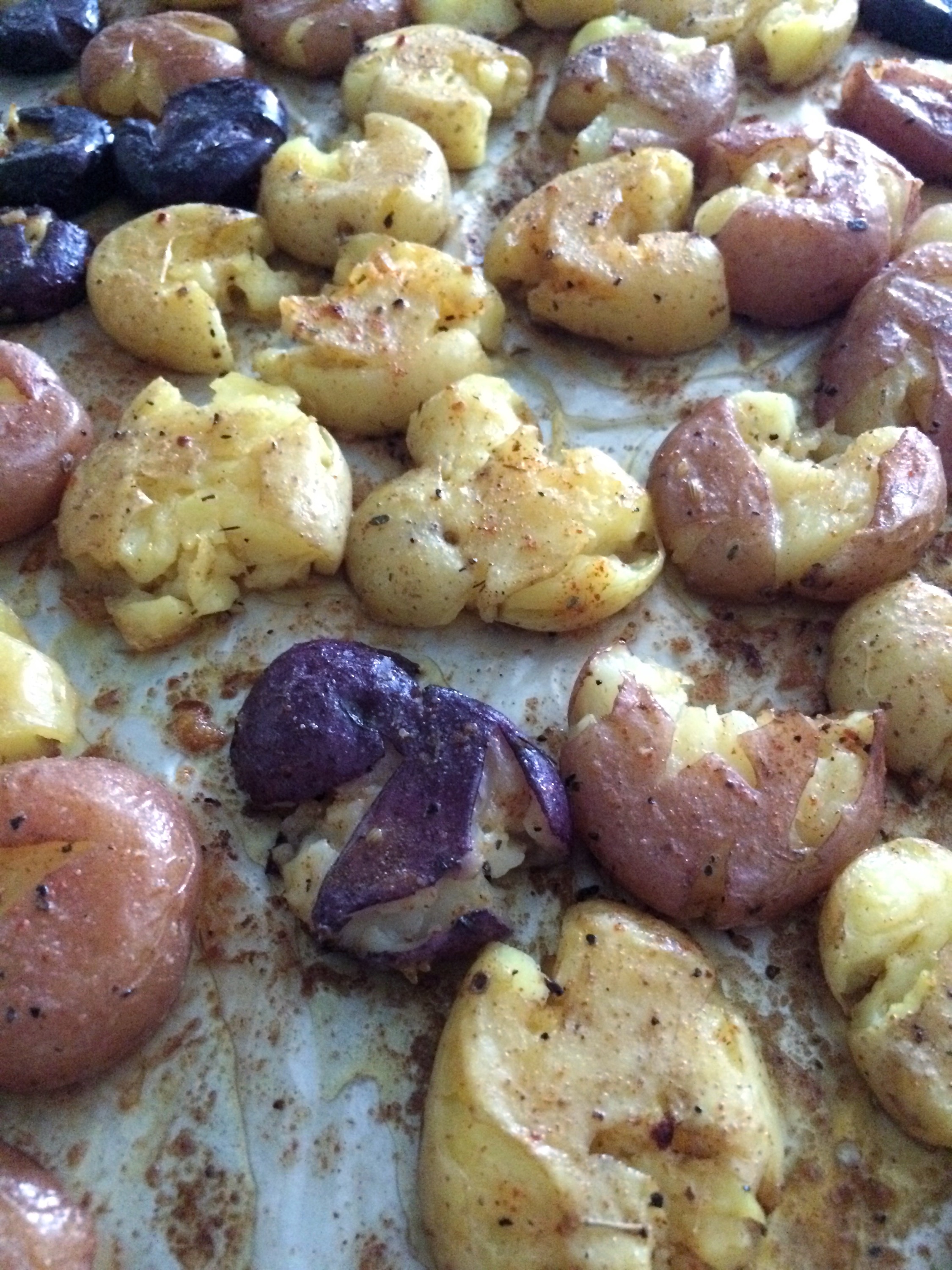 Finally, plate and serve with your favourite dish or just simply eat them on their own. So simple but so delicious! 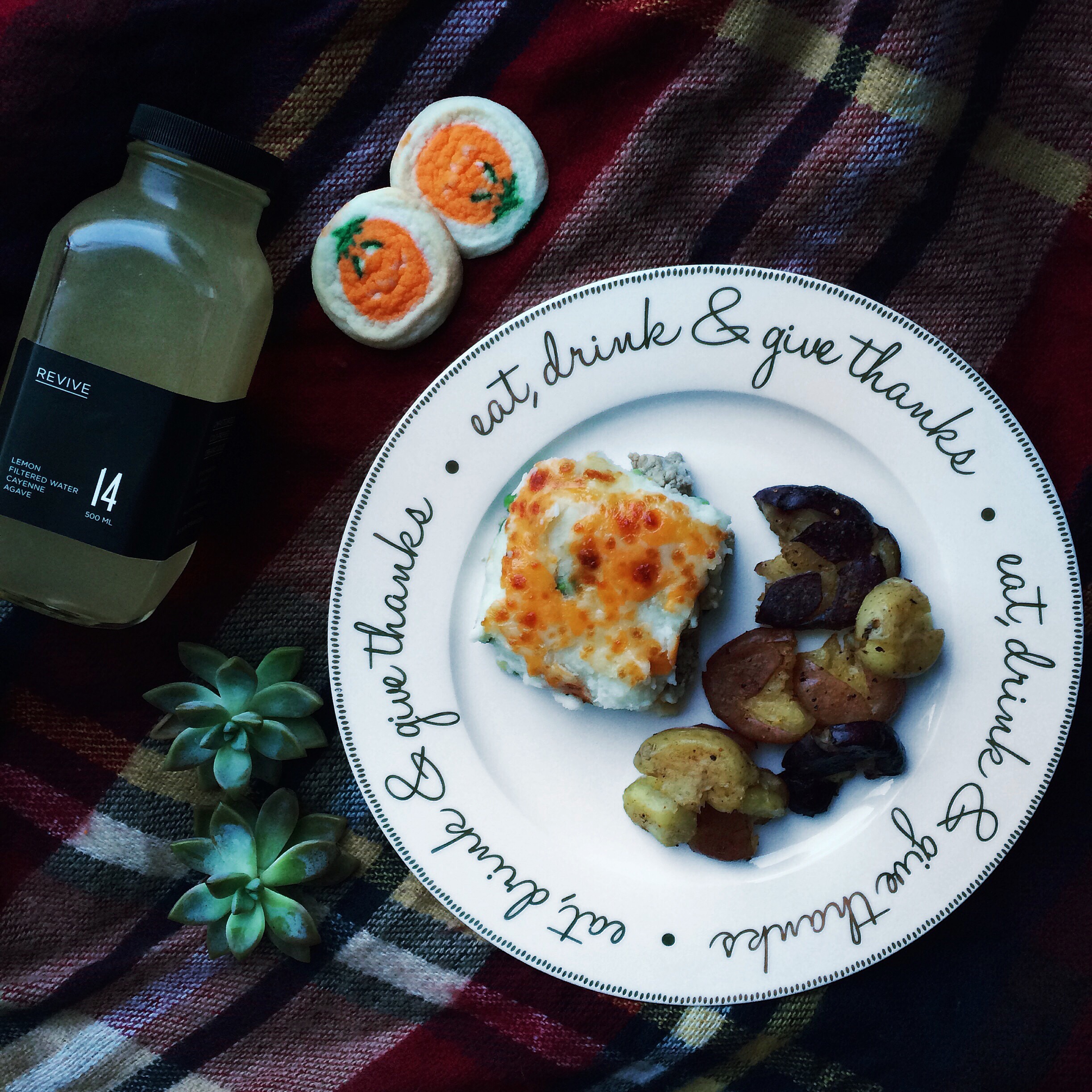 Let me know what you think!xo, Rose